Listed for two consecutive years as a top 40 leading global design firm for the 21st century; Cited as: "Outstanding, forward-thinking people and organizations who have the demonstrable potential to be the next big thing in the architectural world."


We strive for responsive, sustainable design solutions beyond the utopian that serve the present yet point to an unimaginably exciting future. 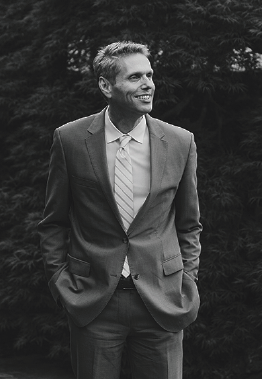 Arno Matis has over 28 years of experience delivering award-winning architectural projects in greater Vancouver and internationally.

A former Senior Director of Bing Thom Architects, he played an active role in the design and management of numerous award-winning landmark projects including Arena Stage in Washington and the Sunset Community Centre in Vancouver.

A mid-scale firm, Arno Matis is personally involved in the design and project management of each AMA project.